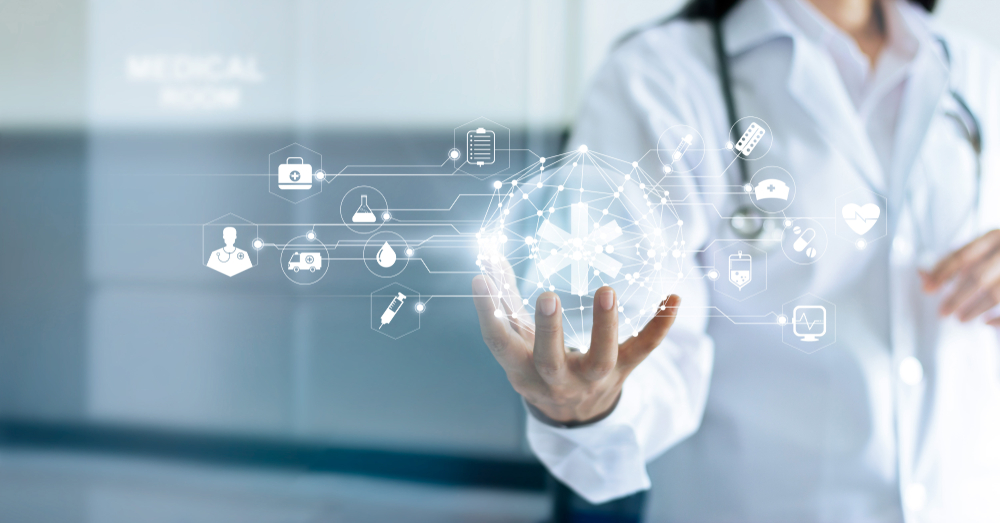 Combatting Suicide: The Implementation of 988

The new national suicide hotline, 988, goes live on Saturday, July 16, 2022. The launch is highly anticipated among the mental health prevention, treatment, and recovery communities in addition to numerous local grassroots associations typically formed after a tragedy. Like many of the hotline numbers used previously across our country, it’s going to be a heavy lift just to make Americans living in every community aware that this new national suicide prevention hotline exists. That said, we are up for the challenge to do whatever it takes to help those experiencing mental health needs.

The legislation created to roll out a new national hotline goes back to the prior administration with the Federal Communications Commission (FCC) approving a new 3-digit dialing code, 988, for mental health crisis and suicide prevention. The 988 hotline will operate 24 hours a day, 7 days a week for calls, texts, and chats. This new number will replace the 1-800 number currently used by the National Suicide Prevention Lifeline. When someone calls 988, no matter their location, they will connect with the crisis/suicide prevention system with the end goal of being rapidly connected to trained professionals with experience in deescalating a mental health crisis.

Few would argue that mental health has never been more of a top priority for countless individuals, families, and communities with young people. There is no doubt that mental health will be a lasting legacy of the pandemic with so much devastation experienced and felt within black and brown communities.

The numbers are obvious when it comes to documenting how many Americans are suffering from mental health today. When looking at the number of young people who enter a local emergency room following a suicide attempt or experiencing suicidal ideation, or an older person for that matter, the numbers are alarming. When factoring in the recently reported fatal overdose rates, substance use should be considered when evaluating how best to treat the mental health needs in our country. In May, the Center for Disease Control (CDC) released data showing there were 107,622 overdose deaths in 2021, the highest annual death toll on record from drug overdose fatalities, and a 15% increase from the prior year.

Further complicating this crisis is the reality that far too many people cannot access the life-saving care they need at a moment’s notice.

On the surface, we should all welcome the new 988 hotline and the funding granted all along to bring this monumental effort to fruition. The guiding principle here is when someone calls the hotline for help there will be “someone to call, someone to come, and somewhere to go.” New Jersey has set a goal that 90% of the calls will be answered by a counselor located in New Jersey. The plan is for calls that go unanswered from the state they’re made within to be answered by someone from out-of-state. Once 988 goes live, we hope and trust that 988 will reach its full potential. In this case, “reaching its full potential” equates to lives saved. It’s imperative to so many potential users that the messaging to the general public is quite clear. We have not seen an effort like this in the United States in many years and given the present state of our mental health, where depression, anxiety, and fatal overdoses have never been a greater concern, we need to get this right.